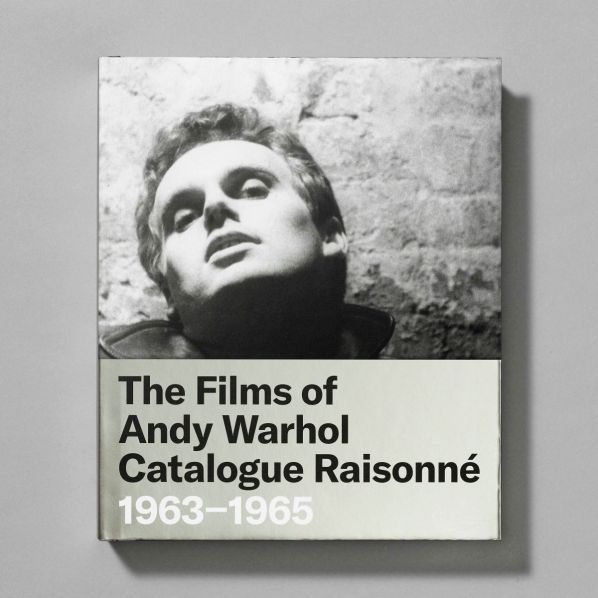 In the 1960s, Andy Warhol (1928–1987) produced hundreds of film and video works—short and long, silent and sound, scripted and improvised. This catalogue raisonné of the artist’s films, a complement to 2006’s Andy Warhol Screen Tests, focuses on works he produced from 1963 to 1965. Detailed cataloguing of each work is combined with orienting and enlightening essays that cover Warhol’s influences, source material, working methods, and technical innovations, as well as his engagement with the people he filmed and how they came to life on the screen. In addition, rich entries offer detailed summaries and analysis of more than a hundred individual works. The vigorous illustration program includes countless stills and documentary images to further elucidate the film works, including many that have circulated only rarely. Warhol’s dynamic and creative approach to filmmaking redefined the genre, drawing audiences and receiving positive attention along with deep criticism. In 1970, he placed his films in storage for the next 14 years, taking them out of public view and distribution.
Specifications
Related Products 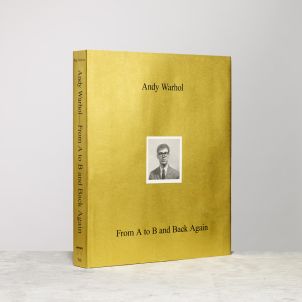 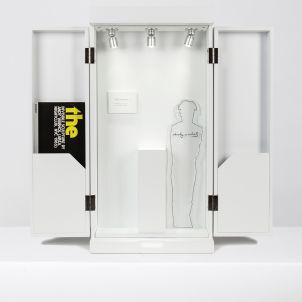