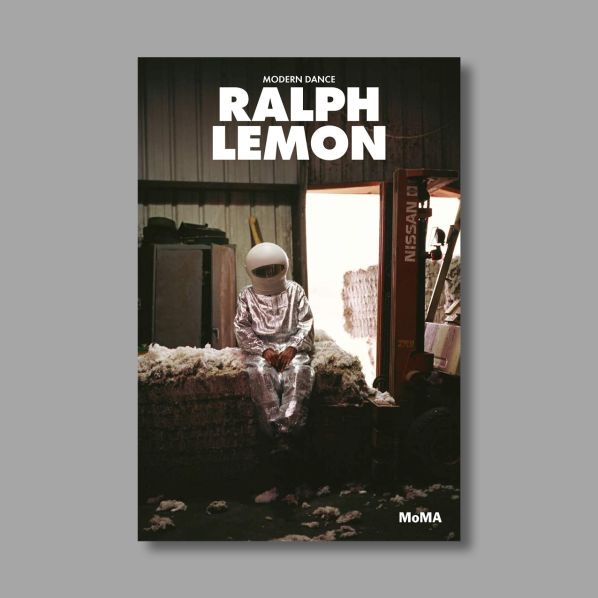 Availability: In stock
Special Price $26.96 Regular Price $29.95
Members save 10–20%. Join or log in .
Paperback. 144 pages. 0.6" H x 9.7" L x 6.5" W
Description
Ralph Lemon (born 1952) is one of the most significant figures to emerge from New York’s downtown dance and performance world in the past 40 years. A polymath and shape-shifter, Lemon combines dance and theater with drawing, film, writing and ethnography in works presented on the stage, in publications and in museums. He builds his politically resonant and deeply personal projects in collaboration with dance makers and artists from New York, West Africa, South and East Asia, and the American South. Lemon, who was born in Cincinnati and raised in Minneapolis, describes his explorations as a “search for the forms of formlessness.” Absorbing and transmuting fractured mythologies, social history and dance techniques from multiple geographies and decades, Lemon’s genre-transcending works perform an alchemy of past and present, reality and fantasy. This book, the first monograph on the artist, features a wide range of texts by scholars and performers, an original photo essay by Lemon and an extensive chronology.

MoMA's Modern Dance is a series of monographs exploring dance makers in the 21st century. Each volume focuses on a single choreographer, presenting a rich collection of newly commissioned texts along with a definitive catalogue of the artist’s projects.
Specifications
Existing Customers
Forgot Your Password?