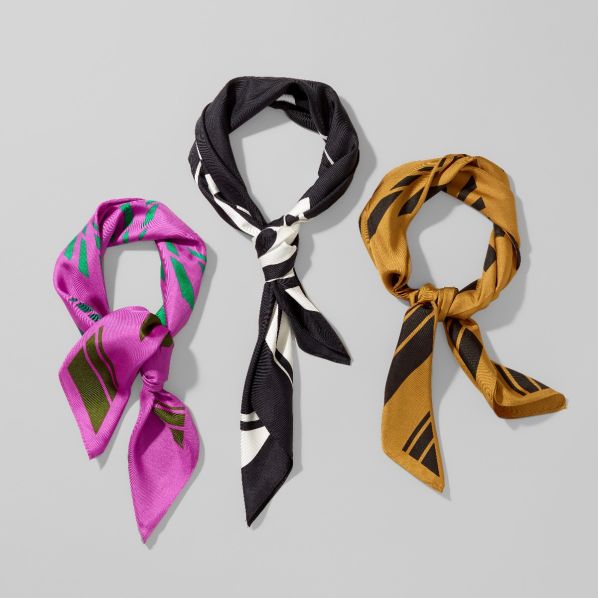 Harry Smith, an avant garde filmmaker, first moved to New York after receiving a grant from the Guggenheim to complete an abstract film. He stated that his two reasons for wanting to move to New York were to study the Kabbalah and "to hear Thelonious Monk play."

The design from these scarves finds its origin in a vibrant and rhythmic animated film created by Smith titled, No. 11: Mirror Animations. The work combines Smith's interests of mysticism and music, featuring semi-realistic animated collages over music by none other than Thelonious Monk.

This scarf, titled Corridor, is available in high contrast color pairings and features a bold geometric design that acts as backdrop in many scenes of Smith's film. On screen, the graphic shapes are seen dancing, flashing, and traveling through space, alluding to depth.

Carol Bove first encountered the mystical designs of Harry Smith and Lionel Ziprin's QOR Corporation in 2010 through Ziprin's daughter Zia. Bove was so taken by the works that she moved them into her studio and began a years-long project to bring, through personal and collaborative efforts, the long-abandoned design enterprise to fruition. Before her involvement, the designs had been kept in a hidden cultural archive for nearly 50 years.

The resulting collection of textiles is emblazoned with patterns and symbols that keep in line with Smith and Ziprin's mystic backgrounds. Bove has extended their lifelong goals of marrying art and magic and bringing imagery of unseen realms into our waking world.

The collection contains six limited edition scarves packaged in boxes that have been signed and numbered by Carol Bove; two handkerchiefs packaged in specially designed sleeves. Produced in cotton, silk, and silk blends by M. PATMOS exclusively for the Whitney Shop.

Marcia Patmos, of M.PATMOS, states that the collection is, "the culmination of a project that reaches beyond the boundaries of time and place and celebrates the fusion of the abstract and the concrete."

Carol Bove lives and works in Brooklyn, New York. Her work has been shown in solo and group exhibitions at prominent institutions around the world. She is represented in several permanent collections internationally including the Museum of Modern Art, New York; Fonds Régional d'Art Contemporain (FRAC) Nord-Pas de Calais, Dunkerque, France; and the Whitney Museum of American Art, New York."

Modelled here by Raul, Performance Producer at the Whitney. 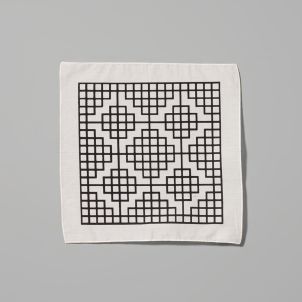 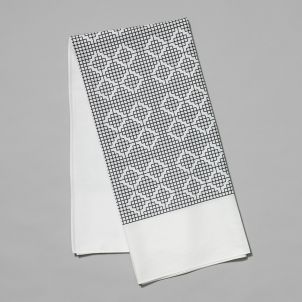