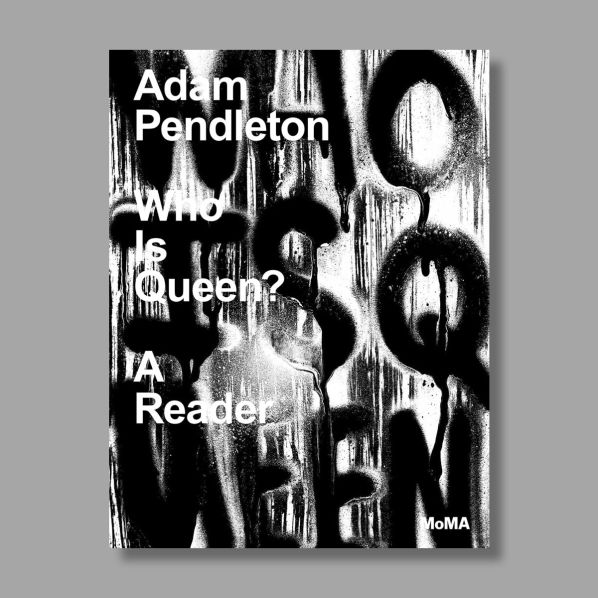 Adam Pendleton: Who Is Queen?: A Reader

Published to accompany Pendleton's installation at the Museum of Modern Art, this reader serves as a primer and handbook to the exhibition and features a number of photocopied textual and visual sources, many of which directly relate to the concept, content and programming of the exhibition. The project questions the notion of the museum as repository and addresses the influence that mass movements, including those of the last decade such as Black Lives Matter and Occupy, could have on the exhibition as form. Drawing on the work of figures as disparate as Glenn Gould, Michael Hardt and Ruby Sales, Who Is Queen? seeks to explore the nexus of abstraction and politics.
Specifications
Existing Customers
Forgot Your Password?